More than 200 Afghans are expected to arrive in the United States on Friday, July 30, 2021, in the first of many planned evacuation flights for former interpreters and others as the United States finishes its nearly two-decade-long war in Afghanistan. 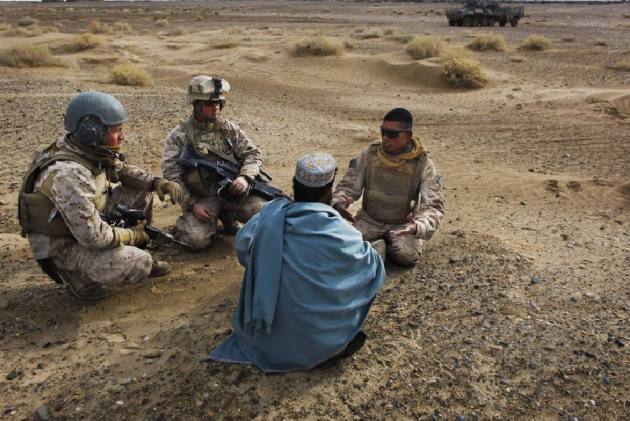 The first flight evacuating Afghan interpreters and others who worked alongside Americans in Afghanistan landed early Friday at Washington Dulles International Airport, according to an internal U.S. government document and a commercial flight tracking service.

An airliner carrying the 221 Afghans, including 57 children and 15 babies, according to the internal document obtained by The Associated Press, touched down at Washington Dulles International Airport in the early morning hours, according to tracking of the flight by FlightAware.

The evacuation flights, resettling former translators and others who fear retaliation from Afghanistan’s Taliban for having worked with American servicemembers and civilians, are highlighting American uncertainty about how Afghanistan’s government and military will fare after the last U.S. combat forces leave that country in coming weeks.

Family members are accompanying the interpreters and others on the flights out.

They were expected to stay at Fort Lee, Virginia for several days, U.S. officials said earlier this month.

Subsequent flights are due to bring more of the applicants who are farthest along in the process of getting visas, having already won approval and cleared security screening.