One ‘person of interest’ has been taken into custody, officials said 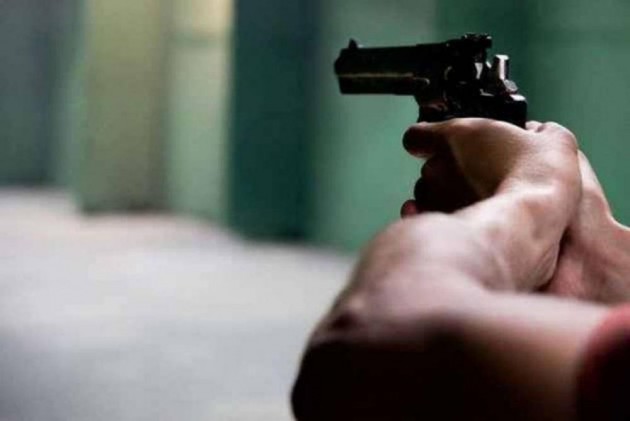 A gunman opened fire inside an Illinois bowling alley, killing three people and injuring three others on Saturday night in what authorities believe was a random attack.

A “person of interest” was taken into custody after the shooting at Don Carter Lanes, Rockford Police Chief Dan O'Shea said during a news conference.

O'Shea did not immediately release additional information about the person of interest or the victims. He said he did not think any officers fired their weapons.

Rockford is about 80 miles (130 kilometres) northwest of Chicago.