The Trump administration was hoping to put a ban on asylum for immigrants who illegally cross the US-Mexico border. 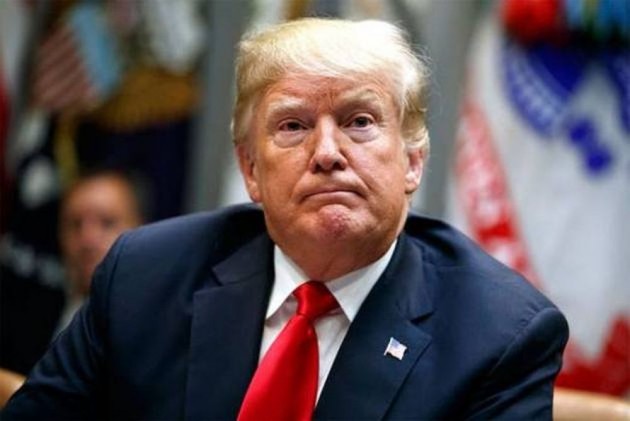 The Donald Trump administration's request to enforce an asylum ban was denied by the US Supreme Court on Friday. The administration was hoping to put a ban on asylum for immigrants who illegally cross the US-Mexico border.

The narrow 5-4 ruling on Friday, with Chief Justice John Roberts siding with his four more liberal colleagues, left in place lower court rulings that blocked a proclamation by President Donald Trump in November denying asylum to those entering the country from Mexico, without going through official border crossings, Xinhua reported.

Trump has said the proclamation was in response to caravans of Central American migrants making their way to the US border through Mexico.

The administration has said the rule sought to crack down what it called "meritless asylum claims from aliens who place a tremendous burden on our resources".

Critics believe the move to be unlawful and needlessly cruel to asylum seekers.