The Air Force launched the conventionally configured missile from Vandenberg Air Force Base northwest of Los Angeles at about 8:30 am local time (1630 GMT), according to a base spokesperson. 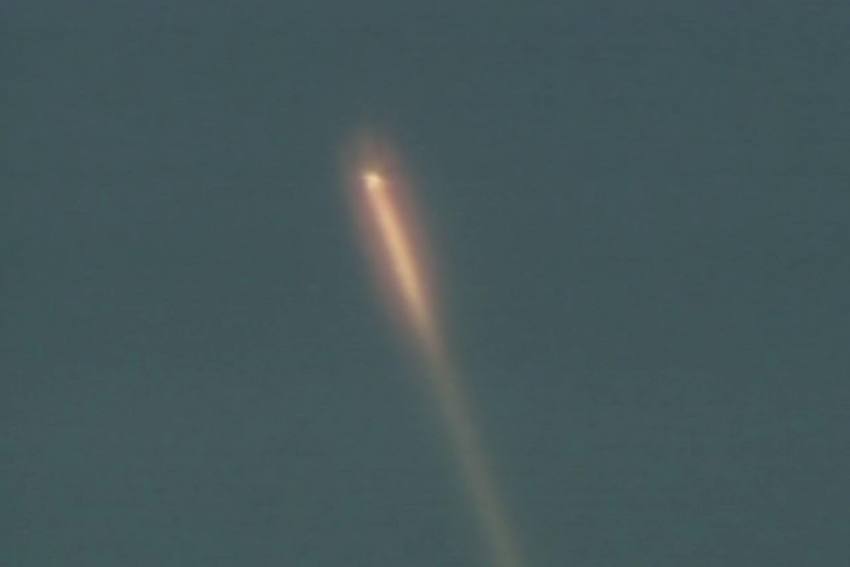 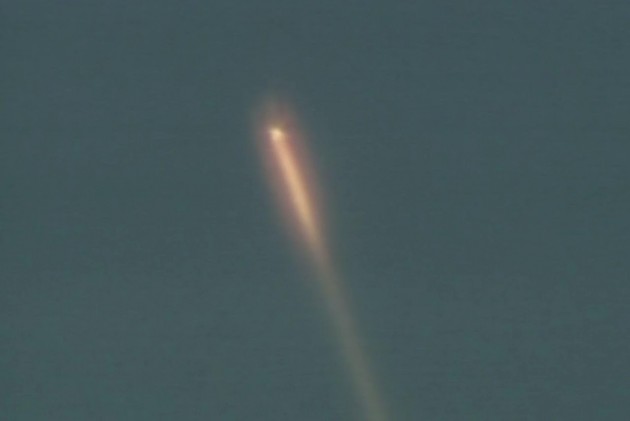 The United States tested a medium-range ballistic missile on Thursday, the second test in four months of an offensive missile that would have been banned by a US-Russia arms treaty that Washington exited in August.

The Air Force launched the conventionally configured missile from Vandenberg Air Force Base northwest of Los Angeles at about 8:30 am local time (1630 GMT), according to a base spokesperson.

The prototype ground-launched missile flew more than 500 kilometers (300 miles) before plunging into the Pacific Ocean, the Pentagon said.

Thursday's test was the second of a ground-launched, medium-range nuclear-capable missile since Washington exited the 1987 Intermediate-Range Nuclear Forces Treaty with Moscow.

The INF would have forbidden testing of the missile, as well as a cruise missile tested in August.

Unrelated to the INF, on October 2, the Air Force launched an unarmed Minuteman 3 intercontinental ballistic missile from Vandenberg, delivering a test reentry vehicle to the Kwajalein Atoll 4,200 miles away in the western Pacific.

The tests could also be a signal to North Korea, which has demonstrated its own cross-Pacific nuclear threat with multiple successful short, medium and long-range ballistic missile tests.

Rejecting UN-backed sanctions, Pyongyang recently hinted that it may undertake another test as a "Christmas gift" if the US does not come up with concessions in bilateral relations by the end of the year.

On Wednesday, the US ambassador to the United Nations, Kelly Craft, warned Pyongyang of consequences if it follows through with a major weapons test in the new year.

"Missile and nuclear testing will not bring the DPRK greater security," Craft said, referring to the North by its official name, the Democratic People's Republic of Korea.

"We trust that the DPRK will turn away from further hostility and threats, and instead make a bold decision to engage with us," she said.

US Announces 'Brief Pause' In Talks With Taliban After Airbase Attack