In a Tuesday memo to Transportation Inspector General Calvin Scovel, Chao said Boeing had requested an 'amended type certification' for the 737 MAX 8 in January 2012, which it received in March 2017. 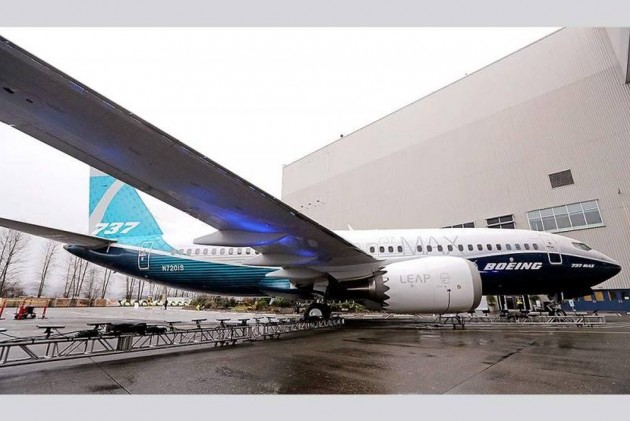 Chao's request comes amid reports US authorities have also launched a criminal probe into the certification of the top-selling jet, which has been grounded around the world.

Nearly 350 people have died aboard 737 MAX 8 aircraft in crashes less than five months apart in Indonesia and Ethiopia, with the most recent occurring March 10 outside Addis Ababa.

Pilot Should Have Minimum Experience Of 1,000 Hours To Fly Boeing 737: DGCA

Preliminary reports have identified similarities between the two crashes, in which the planes plunged to earth shortly after takeoff.

In a Tuesday memo to Transportation Inspector General Calvin Scovel, Chao said Boeing had requested an "amended type certification" for the 737 MAX 8 in January 2012, which it received in March 2017.

Chao said she was requesting the audit to develop "an objective and detailed factual history" of the process of certifying the aircraft.

The memo confirmed earlier media reporting that such a probe was underway.

An inspector general's office is an independent oversight body within a US federal agency that conducts audits but can also refer matters it discovers to law enforcement authorities.

Investigators so far are reportedly focusing on the Maneuvering Characteristics Augmentation System, or MCAS, implicated in October's Indonesian crash.

Ethiopian authorities and France's Bureau of Investigation and Analysis (BEA), which examined data from the most recent crash, say they have found "clear similarities" between the Ethiopian and Lion Air crashes.

Boeing said Sunday it was finalising a software update and pilot training tied to the MCAS.