Taliban forces are trying to retake the last standing province in Afghanistan as General Mark Milley said there's a "good" chance of a civil war. 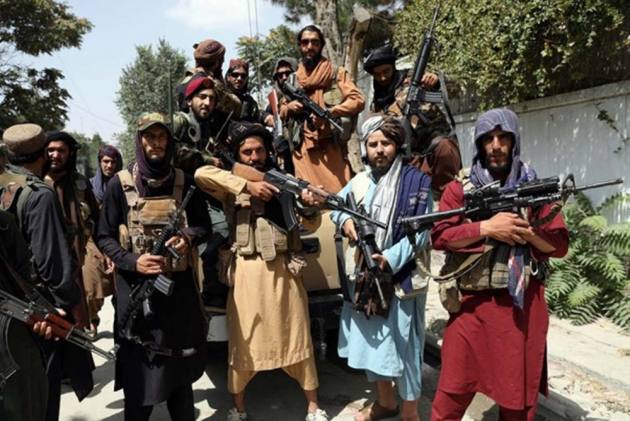 A top US general warned the country could be plunged into civil war as Taliban fighters on Sunday pushed deep into the Panjshir province that is still resisting the group.

Top US General Mark Milley said: "There's at least a good probability of a broader civil war" as the Taliban struggle to consolidate power.

"That will then in turn lead to conditions that could, in fact, lead to a reconstitution of Al-Qaeda or a growth of ISIS (the Islamic State group)," he told Fox News.

Taliban Offering A Deal In Only Afghan Region That Hasn't Fallen: Russian Envoy

What is the latest from Panjshir?

Meanwhile, Taliban official Bilal Karimi on Sunday said there were heavy clashes between the new rulers of Afghanistan and Panjshir forces.

Although details on the advance into the northern region are scant, Italian aid agency Emergency said on Saturday that the Taliban had taken the Panjshir village of Anabah.

"Many people have fled from local villages in recent days," Emergency said in a statement, adding it was treating "a small number of wounded."

The village is 25 kilometers (15 miles) inside the 115 kilometer-long valley surrounded by its snow-covered peaks that provide shelter for its defenders.

The Taliban are using their large arsenal of weapons — following the US withdrawal and Afghan army collapse — to conquer the last resisting province in a country they captured at lightning speed throughout July.

UK general says the West 'got it wrong'

"I think everybody got it wrong," General Sir Nick Carter, British armed forces chief, told the BBC over the consequences of the allied troops' withdrawal.

"Even the Taliban didn't expect things to change as quickly as they did."

"It was the pace of it that surprised us and I don't think we realized quite what the Taliban were up to," Carter added.

The chief of the defense staff continued: "I don't think what anybody predicted was how fragile that Afghan government was and how fragile it was in relation to the command of its armed forces."

Carter's comments come as UK Prime Minister Boris Johnson prepared to give a speech to parliament on Monday amid criticism over the evacuation from Kabul.

Griffiths promised "impartial and independent humanitarian assistance and protection to millions of people in need."

Taliban spokesman Suhail Shaheen thanked the UN and assured the organization of "cooperation and provision of needed facilities" in a statement.

It followed a report to the Security Council by UN Secretary General Antonio Guterres that urged "the Taliban and all other parties to exercise utmost restraint to protect lives and to ensure that humanitarian needs can be met."

UN flights to several Afghan provinces started again last week in a country where 40% of the population relied on foreign aid. However, flights to evacuate citizens were grounded for a few days.