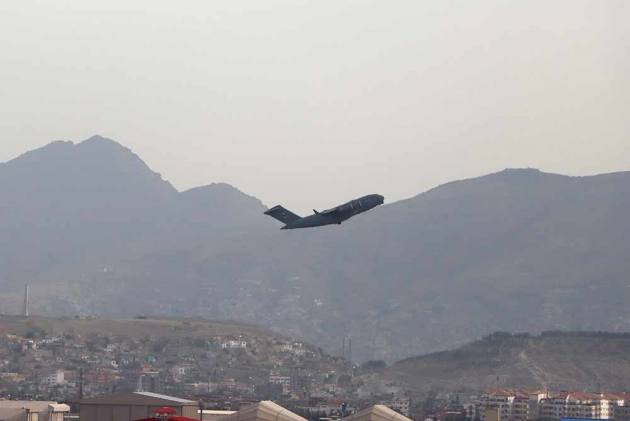 The United States withdrew its last soldier from Afghanistan ending 20 years of American war 11 days before the anniversary of 9/11 terror attacks.

The longest war of the decade is estimated to have spent an amount of $2 trillion and taken lives of around 25,000 U.S. troops and 240,000 Afghans, approximately.

Here’s a look at the timeline of events since the terror attacks on September 11, 2001.

Glimpses Through The US Troops' Afghan Exit, End Of 20-Years American War

The September 11 attacks, also known as the 9/11, which targeted the World Trade Centre and Pentagon, was the most destructive terrorist attack on the American soil. The attack was supervised by Afghanistan-based Al-Qaeda killing thousands of people.

The Al-Qaeda leader, Osama Bin Laden was identified as the mastermind behind the attack.

On October 7, the US under the presidency of George W Bush, launched airstrikes targeting Al-Qaeda and Taliban groups in Afghanistan. The attack was taken place in retaliation to the deadly 9/11 attacks.

Around 13,000 US troops were deployed in Afghanistan in November and toppled the Taliban government by December. 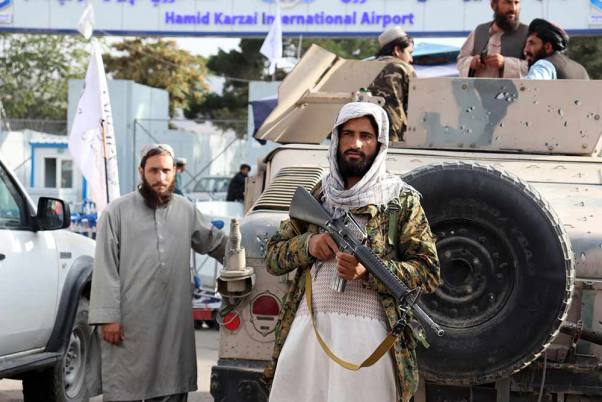 Taliban fighters stand guard in front of the Hamid Karzai International Airport after the U.S. withdrawal in Kabul, Afghanistan. The Taliban were in full control of Kabul's international airport on Tuesday, after the last U.S. plane left its runway, marking the end of America's longest war.

The US launched the invasion of Iraq, formally known as the ‘Iraq war’ to demolish the Saddam Hussein regime and to liberate the citizens of Iraq.

The objective was to end the Afghanistan and Iraq wars, and to strengthen and fortify the Afghan institutions.

Osama Bin Laden, the founder of the Islamist militant group, Al-Qaeda was killed in Pakistan on May 2, 2011 by the US special forces. The code name of the operation was “Operation Neptune Spear”.

In 2014, the NATO alliance put an end to its combat mission in Afghanistan. However, out of the total American soldiers, 98,000 Americans were stationed in Afghanistan to train Afghan troops and conduct counter terrorist operations. 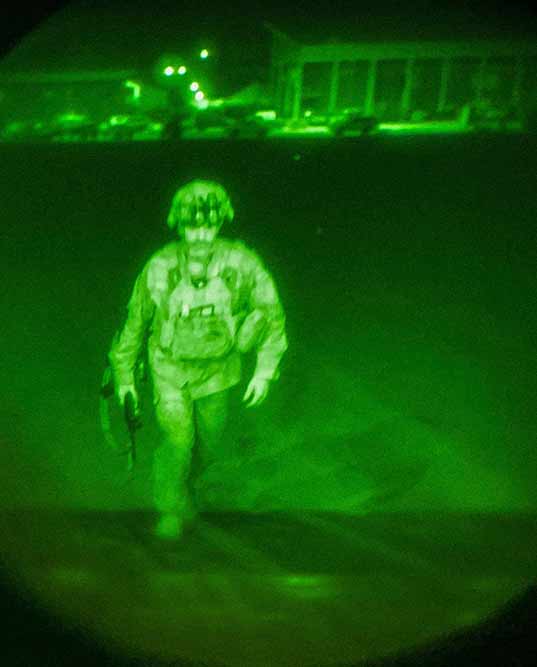 Talks between Washington and Taliban (2018)

In 2018, Taliban and Washington agreed to talk in Doha about reducing the footprint of American military in Afghanistan.

In February 2020 US and Taliban agreed to sign a peace deal, with a promise of withdrawal of all foreign forces from Afghanistan by May 2021. 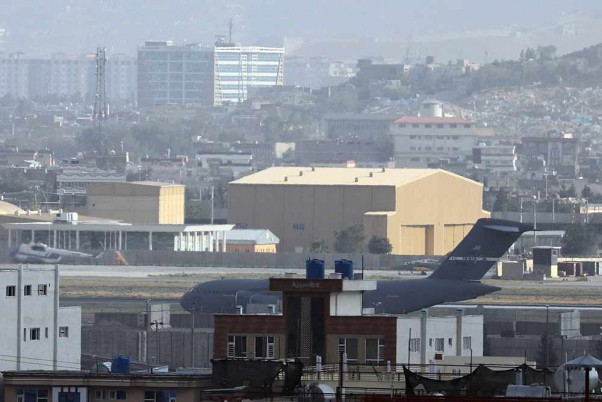 US President Joe Biden declares a departure of all U.S. and NATO troops from Afghanistan by August 31.

By August 15, Taliban takes control of the capital of Afghanistan, Kabul, with people desperately waiting at the Kabul airport with a desire to flee from the country.

Hours before the August 31 deadline, the last of the U.S. troops made a hasty farewell from Afghanistan.