The man named by media as Boris Kondrashin was able to work as a doctor despite being sentenced to compulsory medical treatment in 2000 "after committing an especially serious crime," investigators said. 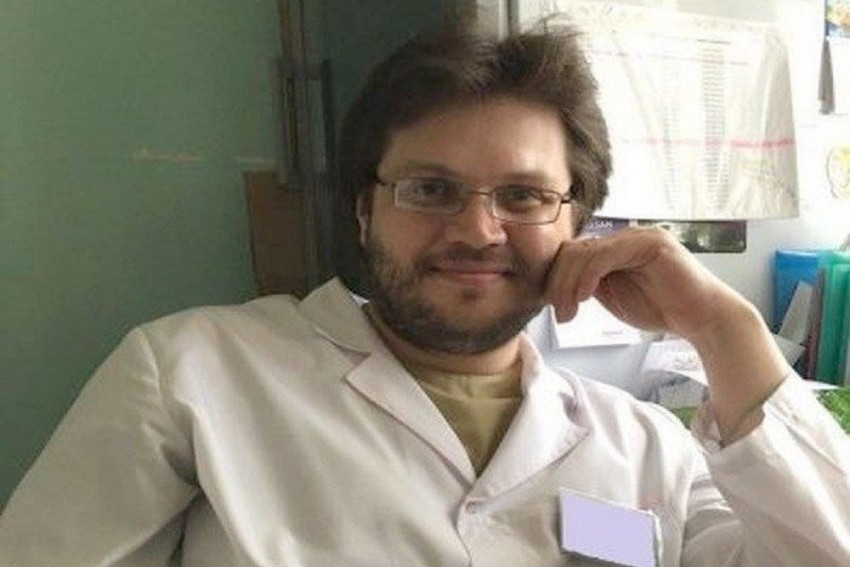 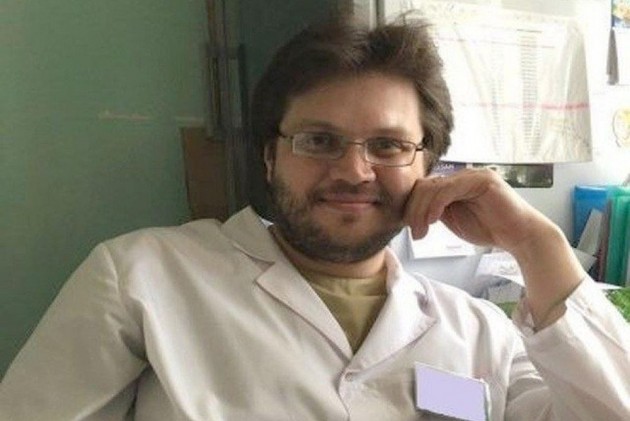 A Russian man was charged Friday with faking documents to work as a hospital doctor after reportedly spending a decade in a psychiatric facility for killing a high school classmate and drinking his blood.

Investigators said they had arrested the 36-year-old working as a doctor for a hospital in the Urals city of Chelyabinsk and charged him with using a fake degree certificate to get a job in November last year.

The man named by media as Boris Kondrashin was able to work as a doctor despite being sentenced to compulsory medical treatment in 2000 "after committing an especially serious crime," investigators said.

Russian media reported that as a teenager in 1998 he injected a 16-year-old school classmate with a sedative before cutting up his body in a ritual killing and drinking his blood.

Kondrashin "considered himself to be a vampire," reported Znak.com regional news site.

In August 2000 Kondrashin was confined to a psychiatric hospital after being diagnosed with homicidal schizophrenia and ruled to be incapable of understanding his actions, the Chelyabinskaya Nedelya local newspaper reported at the time.

He was discharged around a decade later, Russian media reported.

Kondrashin was hired as a primary care doctor by Chelyabinsk's City Hospital No. 11 at the medical prevention department, where his job was to encourage people not to drink and smoke and tell them about the benefits of exercise, the head of the city's health department, Natalya Gorlova told reporters, TASS state news agency reported.

She said that his lack of work experience did not show up because he claimed to have lost compulsory records.

Interfax news agency reported, citing an informed source, that Kondrashin was detained in January after a psychiatrist who had treated him spotted him posting on a medical forum.

Gorlova said however that Kondrashin was sacked after the hospital checked his degree certificate with the institution.

A photograph of Kondrashin smiling and wearing a white coat was still posted on a medical discussion forum on Friday.

Kondrashin's sister, who is a doctor, told Znak.com that neither she nor his mother knew that he had gained the job. He only had high school education, she said.

She said he had been discharged as presenting no danger to the public but was still supposed to be under medical supervision.