In a front-page article in the Friday edition of L'Osservatore Romano, deputy editor Gaetano Vallini said the West was obliged to urgently remedy the situation with concrete action and welcome refugees 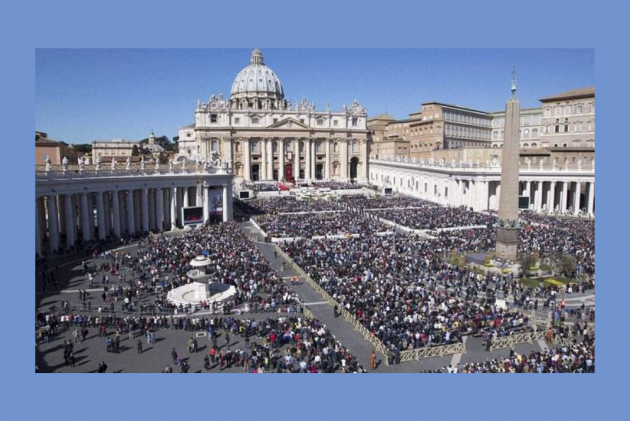 The Vatican's newspaper is calling on the international community to welcome Afghan civilians fleeing the Taliban, expressing incredulousness “that before deciding to abandon the country no one thought through such a foreseeable scenario or did anything to avoid it.”

In a front-page article in the Friday edition of L'Osservatore Romano, deputy editor Gaetano Vallini said the West was obliged to urgently remedy the situation with concrete action and welcome refugees to avoid a “catastrophic humanitarian emergency.”

The commentary was an unusually blunt criticism of the US, though Washington wasn't singled out by name.

After expressing shock at the chaos created by the US-led Western withdrawal, Gallini wrote: “It would be even more serious if such a decision was taken with the knowledge of such dramatic consequences.”

Pope Francis has expressed alarm at the chaos that has engulfed Afghanistan with the Taliban takeover.

During his Sunday blessing, Francis asked for prayers for an end to the violence and for Afghan men, women and children to be able to live in “fully reciprocal” peace and security.