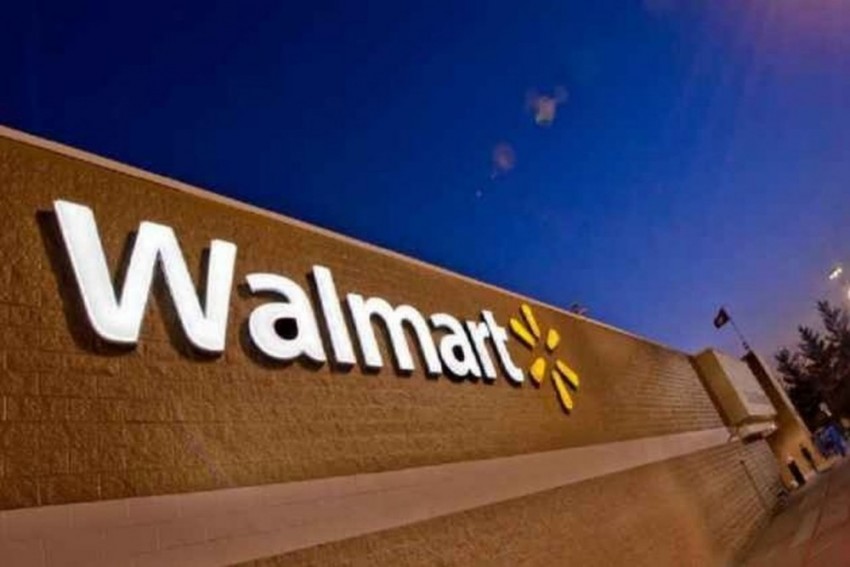 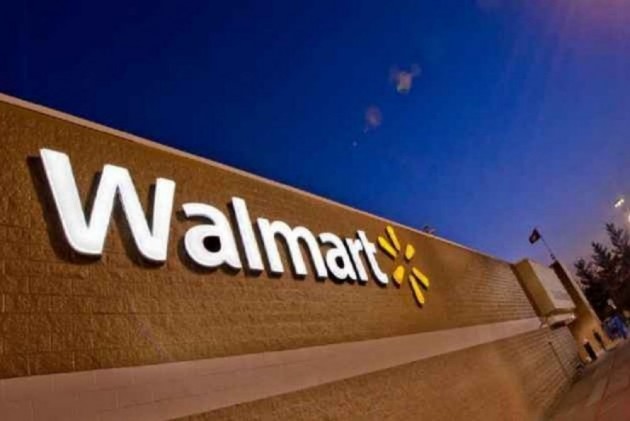 Despite two deadly shootings at its stores in less than a week, American retail giant Walmart has no plans to stop selling guns and ammunition, a spokesman said Sunday.

"We are focused on supporting our associates, our customers and the entire El Paso community," spokesman Randy Hargrove said.

Following the El Paso shooting, Walmart CEO, Doug McMillon posted a note on Instagram saying he "can't believe" it was the second such in a week.

"My heart aches for the community in El Paso, especially the associates and customers at store 2201 and the families of the victims," he wrote.

"I'm praying for them and I hope you will join me." Walmart founder Sam Walton loved guns -- so much so that the American gun manufacturer Remington named a hunting rifle model after him. But the retail giant maintains that its target audience is sport shooters and hunters.

Walmart has made gun policy changes over the years, such as in 1993, when it stopped selling handguns.

The company stopped selling semi-automatic rifles in 2015, and after the Parkland, Florida shooting in February 2018 -- which saw 17 people killed at a high school -- Walmart raised the minimum age to buy guns and ammunition in its stores to 21.

Additionally, "Walmart goes beyond federal law requiring all customers to pass a background check before purchasing any firearm," said Hargrove.

He also noted that all new Walmart employees are required to complete an active shooter training program, which they then must pass on a computer four times a year.

But since it is the largest retail chain in the United States, Walmart continues to attract criticism for its enduring stock of firearms.

When the company tweeted it was "in shock" after the tragedy in El Paso, many Twitter users replied: "Stop selling guns."

20 Killed In Walmart Store Gun Attack In Texas; Trump Calls It An 'Act Of Cowardice'