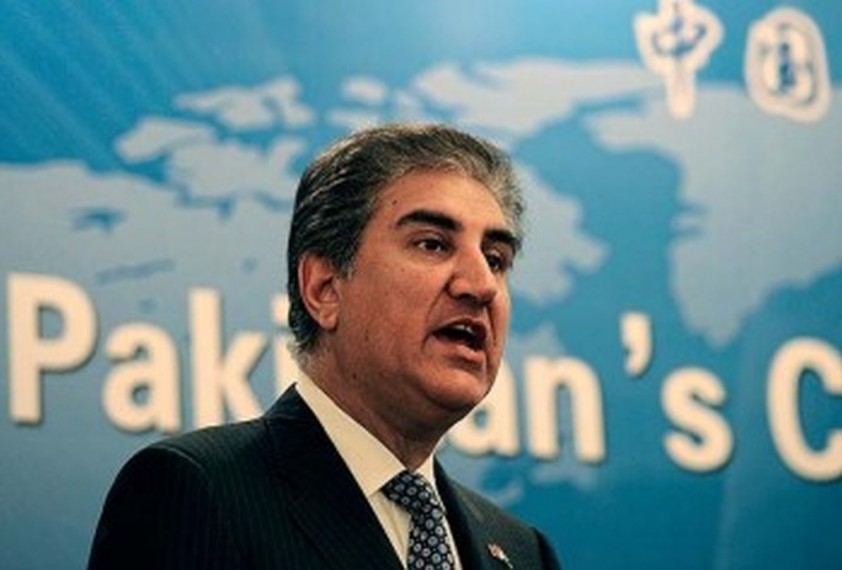 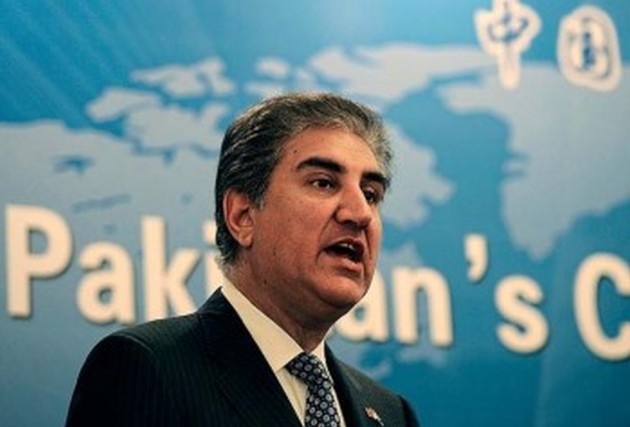 Pakistan Foreign Minister Shah Mahmood Qureshi said that war is not an option to deal with the Kashmir issue amidst fresh Indo-Pak tensions over New Delhi revoking Jammu and Kashmir's special status.

His remarks came at a time when Pakistan Prime Minister Imran Khan has been repeatedly threatening the possibility of a nuclear war with India over Kashmir after his efforts to internationalise the matter failed to gain any traction.

Asserting that abrogation of Article 370 was its internal matter, India has strongly criticised Pakistan for making "irresponsible statements" and provocative anti-India rhetoric over issues internal to it.

In an interview to BBC Urdu published on Saturday, Qureshi said Pakistan never followed an aggressive policy and always preferred peace, adding that the current government of Pakistan has repeatedly offered India to start talks because the two nuclear-armed neighbours cannot take the risk of going on a war.

War was not an option to deal with the issue of Kashmir, the Pakistani foreign minister emphasised.

He reiterated that Kashmir is an international issue and not just a bilateral affair between Pakistan and India.

In an opinion piece in The New York Times on Thursday, Prime Minister Khan again warned that if the world does nothing to stop India's decision on Kashmir, the two nuclear-armed countries will get ever closer to a "direct military confrontation".

Khan said when he was elected prime minister last August, one of his foremost priorities was to work for lasting and just peace in South Asia.

But he says that all his efforts to start a dialogue for peace were rebuffed by India.

Earlier this year, tensions flared up between India and Pakistan after a suicide bomber of Pakistan-based Jaish-e-Muhammed killed 40 CRPF personnel in Kashmir's Pulwama district on February 14.

Amid mounting outrage, the Indian Air Force carried out a counter-terror operation, hitting the biggest JeM training camp in Balakot, deep inside Pakistan on February 26.