Chinese observers forecast that whether it is Trump or Biden, they are expected to follow tough and hardline policies towards Beijing. 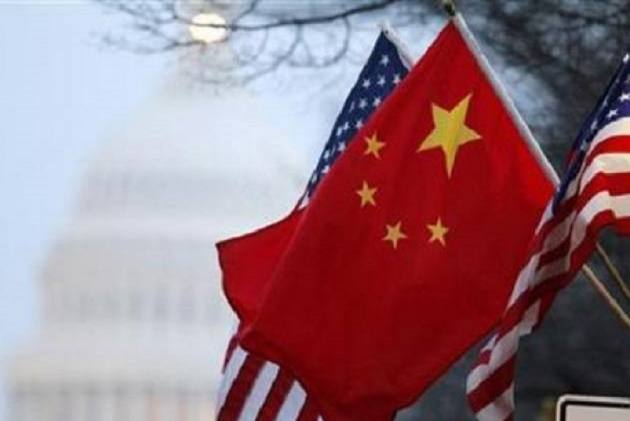 A wary China on Thursday hoped the presidential poll process in the US would end smoothly and successfully and said that there is a room for cooperation between the two nations despite "some differences," as observers forecast heightening of the rivalry between the top two economies no matter whoever emerges victorious.

The US presidential election remained undecided Thursday evening, turning the nation's attention to a handful of battleground states that continue to tabulate the crush of mail-in ballots that will decide whether Donald Trump or Joe Biden will be victorious.

“People are following closely, me included but it seems that the votes are still being counted and results have not come yet,” China’s Vice-Foreign Minister Le Yucheng said at a media conference here when asked to comment on the US Presidential poll.

“We hope the election will proceed smoothly and successfully," Le, a former Ambassador to India said, adding that there is a room for cooperation despite “some differences”.

“As per the China-US relationship, China’s attitude is clear and consistent. China and the US have some differences but we have extensive common interests and room for cooperation," he said hoping that the incoming American administration would meet Beijing halfway.

“Maintaining and promoting the healthy and stable growth of China-US relations is in line with the fundamental interests of the people of both countries and serves the common expectation of the international community," he said, adding that it is also what the world wants to see.

Chinese observers forecast that whether it is Trump or Biden, they are expected to follow tough and hardline policies towards Beijing as part of US efforts to contain the rise of China.

A key conclave of the ruling Communist Party of China headed by President Xi Jinping last week adopted a new five-year plan and vision 2035 development which envisages the Chinese military to be on par with that of US.

The US is pushing China more aggressively than ever over the disputed South China Sea and Taiwan.

“In Chinese society, more and more people have come to believe that Trump's four years in power have indeed brought a huge impact to the China-US relations," a recent editorial in the state-run Global Times said.

Harvard University professor and author Graham Allison, who keeps close ties with some of the top Chinese leaders, said on Wednesday that China’s rivalry with the US has only just started, and is only likely to get fiercer down the road regardless of who occupies the White House.

The world’s largest economies have been locked in a trade war for over two years. The relations between Beijing and Washington have been further soured over issues including Hong Kong, Taiwan, Xinjiang and the South China Sea.

“There has been a rolling wake up in the US to the fact that China has emerged as a rival in virtually every dimension,” Allison has been quoted as saying by the Hong Kong-based South China Morning Post on Thursday.

“[China] is ahead of the US in the economy, technology and military space. I would say we are in the early stages of a competition which will get fiercer and fiercer in rivalry,” he said.