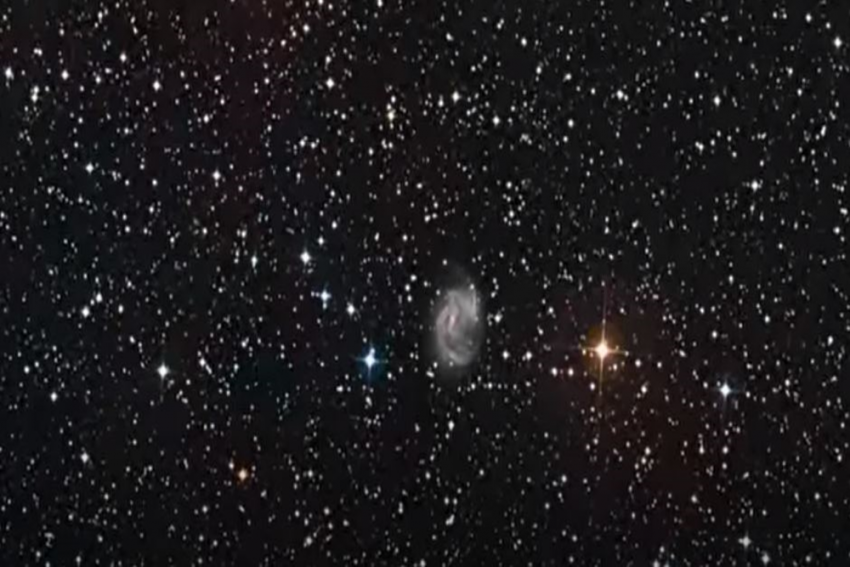 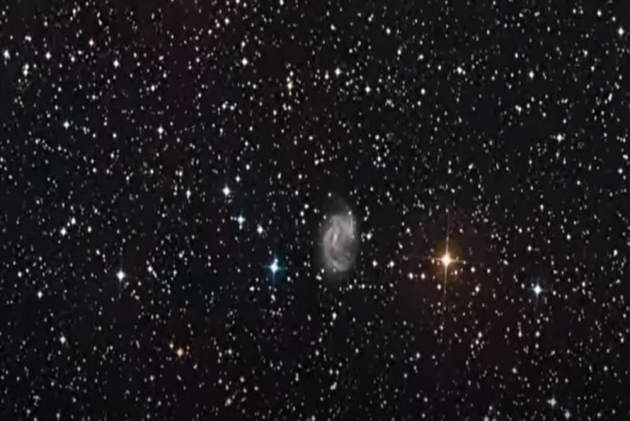 NASA has shared a mind-boggling time-lapse video of an exploding star, captured by its Hubble Telescope. The 30-second video that has now gone viral shows a star exploding in a galaxy located 70 million light-years away from the earth.

The description of the clip read, “This video zooms into the barred spiral galaxy NGC 2525, located 70 million light-years away in the southern constellation Puppis. Roughly half the diameter of our Milky Way, it was discovered by British astronomer William Herschel in 1791 as a ‘spiral nebula’.”

According to NASA, the telescope first started watching the supernova, named SN 2018gv, in February 2018. The timelapse covers almost a year of observations, the space agency stated. At its peak, the exploding star was as bright as 5 billion suns.

Since being posted on YouTube, the time-lapse of supernova 2018gv has been viewed more than 4 lakh times.

It’s Been A Very Interesting Journey: Donald Trump on Covid-19