Leo Urban was filmed climbing the Montparnasse skyscraper without any safety harness on Saturday. 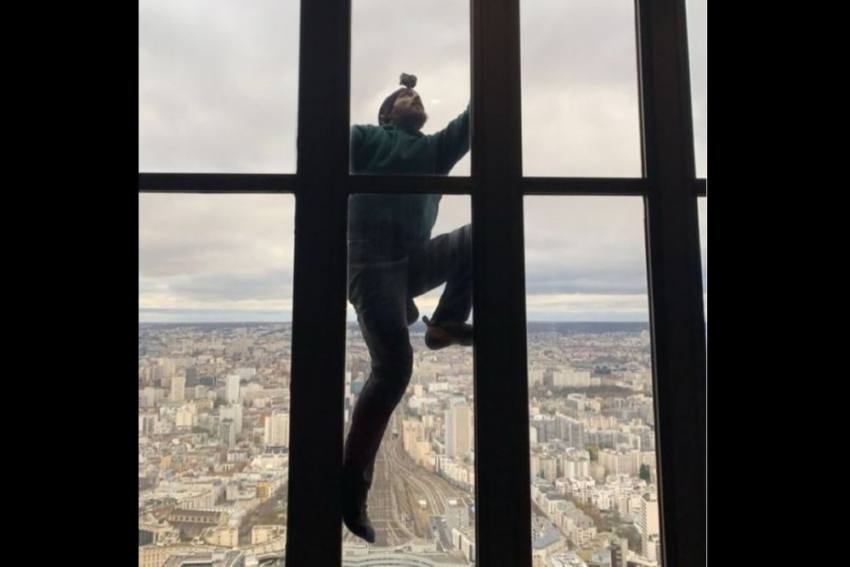 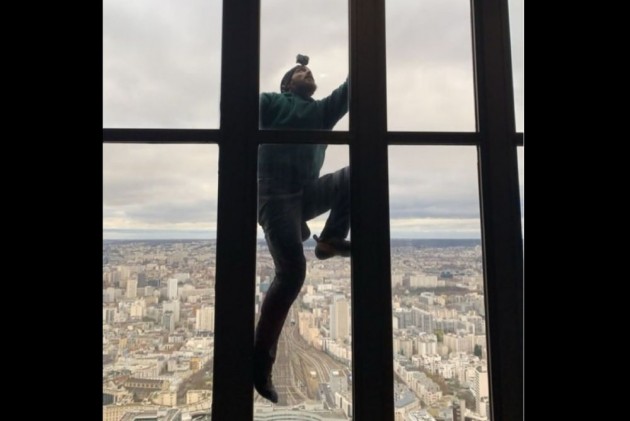 outlookindia.com
2020-12-07T09:15:19+05:30
YouTube athlete Leo Urban quite literally climbed new heights on Saturday. The 26-year-old was filmed mounting Paris's Montparnasse skyscraper with his bare hand and no safety harness, all in less than an hour.
The courageous feat left onlookers captivated, as people marvelled from below and shared the footage of Urban climbing the building on social media.

The athlete is known for his daring attempts, and has previously scaled the Eiffel Tower, Tour T1, and Ariane Tower. Urban also shared images of him climbing the 210-meter building, which is one of the tallest in Pari, on Instagram.

He said he spent weeks preparing for the ascent and called it his most difficult climb yet.