‘We Did It Joe’: Video Of Kamala Harris Calling Joe Biden After Pennsylvania Win Goes Viral 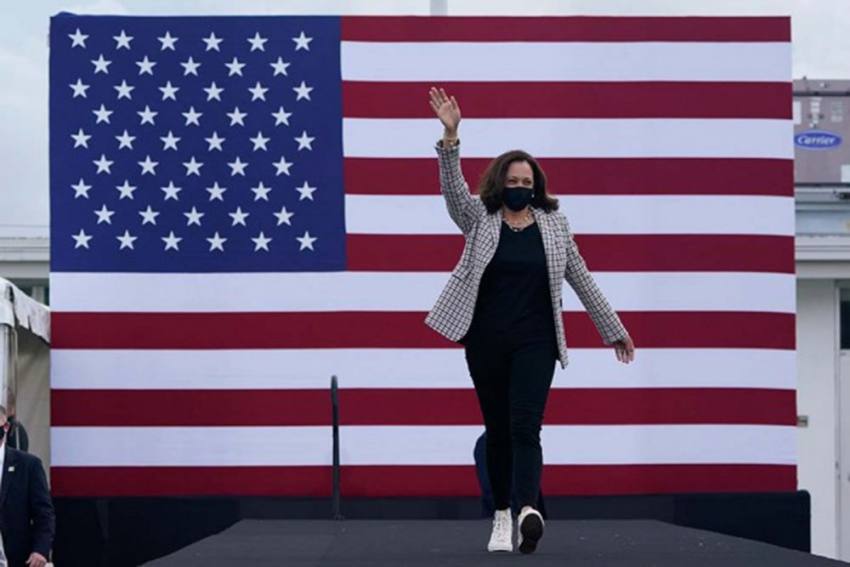 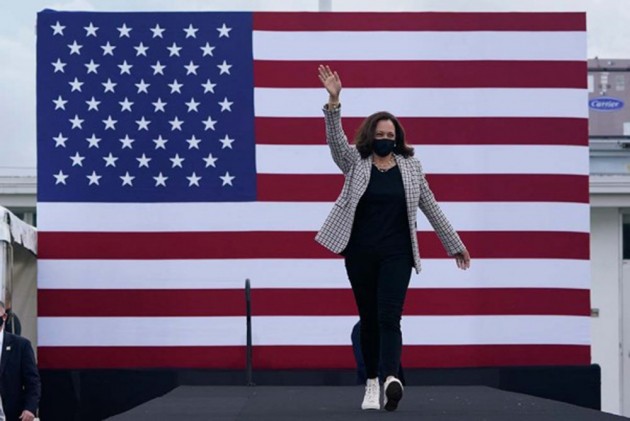 On Saturday, Kamala Harris scripted history by becoming the first woman, Black and Indian-American Vice-President-elect of the United States.

Harris posted a video on Twitter of her sharing the news with Joe Biden after the Democrats won Pennsylvania. With a brig grin, Harris can be heard telling Biden over the phone, “we did it joe. You are going to be the next president of the United States.” The video has gone viral on social media.

We did it, @JoeBiden. pic.twitter.com/oCgeylsjB4

Harris was picked by Democratic presidential candidate Joe Biden as his running mate in August, months after she suspended her own presidential dreams, saying she lacked the financial resources to continue her campaign. A fierce critic-turned ally of her former rival Biden, the 56-year-old California Senator is one of only three Asian Americans in the Senate and she's the first Indian-American ever to serve in the chamber.

Biden defeated incumbent President Donald Trump in the bitterly-fought presidential election that attracted a record number of Americans to cast their votes.

I May Be The First Woman In This Office But Won’t Be The Last, Says Kamala Harris