The American financial services giant had halted operations in Afghanistan when the Taliban took power in the capital on Aug. 15. 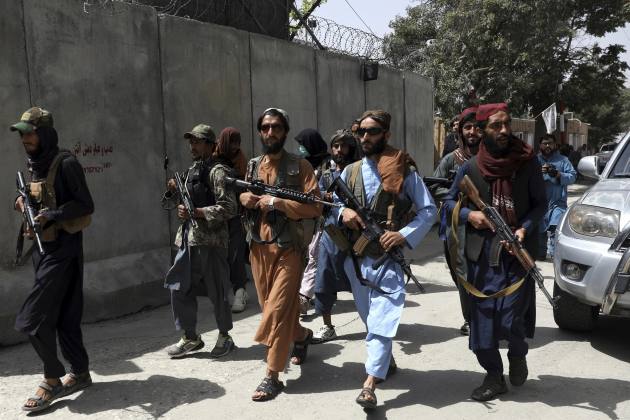 The Taliban say Western Union will resume its operations in Afghanistan, opening a rare conduit for foreign funds to flow into the cash-strapped country.

The group's 's cultural commission spokesman, Ahmadullah Muttaqi, announced the move Friday. The American financial services giant had halted operations in Afghanistan when the Taliban took power in the capital on Aug. 15.

The opening will be especially welcomed by Afghans with foreign relatives abroad. Hundreds of people have been lining up daily outside Afghan banks to withdraw cash. Withdrawals have been limited to $200 per day and cash machines aren't working. The overcrowding means that not everyone manages to obtain money on a given day.