Donald Trump presently faces a trial in the Senate over his role in the January 6 storming of the US Capitol by his supporters. 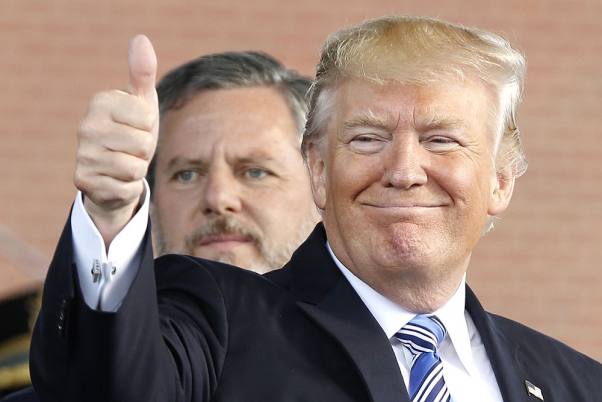 Outgoing US president left the White House for the last time on Wednesday and shifted to his resort home in Mar-a-Lago, Florida. Donald Trump and his wife Melania Trump chose to skip the inauguration of his successor Joe Biden and skipped the 152-year-old tradition.

Though Trump managed to skip Biden's inauguration ceremony, he could not escape the bombardment of memes that came his way upon his departure from the White House. Social media took a very quirky and funny approach to bid goodbye to Donald Trump. Pop singer, actress, and businesswoman Rihanna celebrated the departure of Donald Trump with a photo of herself taking out the trash and captioned it - "I'm just here to help." Her hashtag - #WeDidItJoe

Melania Trump refused to pose for photographs upon her arrival in Florida. Many on social media speculated that for Melania trump, exit from the White House has come as a relief and she is done posing now.

Another meme on Trump leaving the White House -

DO YOU HAVE THE SECURITY DEPOSIT pic.twitter.com/eYYGqqAQIC

Donald Trump presently faces a trial in the Senate over his role in the January 6 storming of the US Capitol by his supporters.