Who Is Andy Jassy, The Next CEO Of Amazon?

Andy Jassy is a long time Amazon executive who runs Amazon’s cloud-computing business and have been working at the company since 1997. 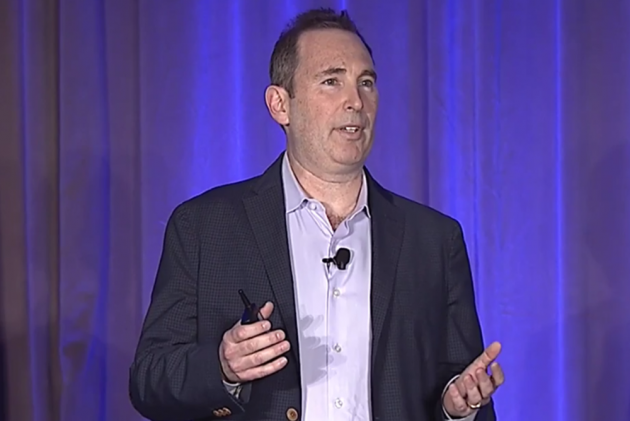 Jeff Bezos, who founded Amazon as an online bookstore and built it into a shopping and entertainment behemoth, will step down later this year as CEO, a role he's had for nearly 30 years, to become executive chairman, the company announced Tuesday.

He will be replaced by Amazon Web Services (AWS) chief Andy Jassy this summer.

Andy Jassy is a long time Amazon executive who runs Amazon’s cloud-computing business and have been working at the company since 1997. Jassy has an MBA degree from Harvard Business School.

Jassy is married to Elana Rochelle Caplan and is the father of two children. He is also self-proclaimed sports and music fan, said a Reuters report.

He founded Amazon’s AWS used by millions of businesses across the world in 2006.

Jassy has occasionally spoken out on social issues, tweeting about the need for police accountability after Breonna Taylor, a Black woman, was slain in her home by white policemen during a botched raid, and in favour of LGBTQ rights.