Earlier, a UK judge rejected the United States' request to extradite Julian Assange in connection with an espionage case 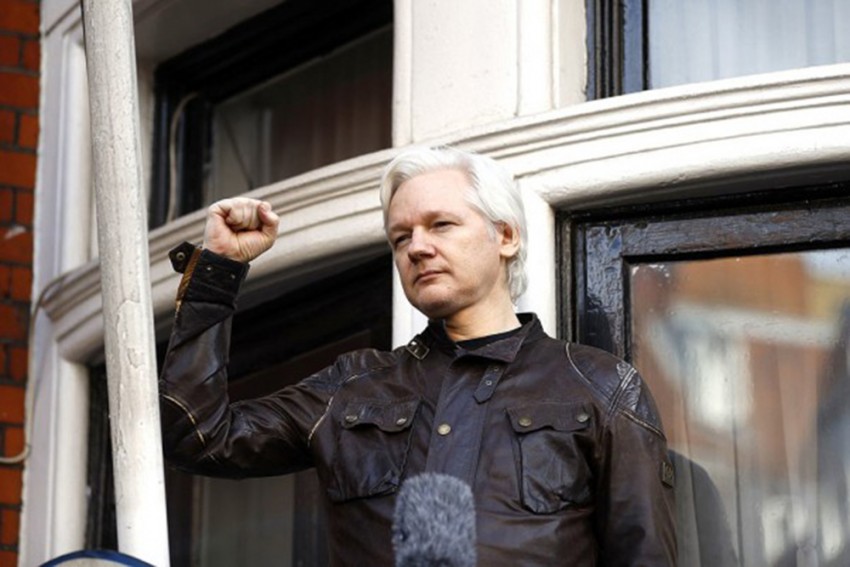 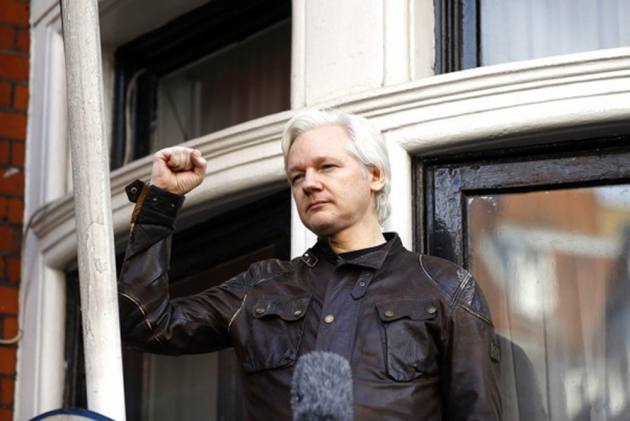 A UK judge rejected WikiLeaks founder Julian Assange’s bail plea on Wednesday and ruled that it was only fair to first allow the US authorities to appeal against an order blocking his extradition on espionage charges.

District Judge Vanessa Baraitser said there were substantial grounds to believe the 49-year-old Australian would abscond.

"He is willing to flout the order of this court. As a matter of fairness, the US must be allowed to challenge my decision and if Mr Assange absconds during this process they will lose the opportunity to do so," the judge said at Westminster Magistrates’ Court in London.

On Monday, the same judge had ruled that the Australian activist cannot be extradited to the US on mental health grounds because he is deemed as a high suicide risk.

Assange has been lodged at London's Belmarsh Prison since 2019, after staying in exile for seven years inside the Ecuadorian Embassy in the UK capital to avoid extradition. The US prosecutors want to put him on trial for hacking and disclosing classified information, including the identities of informants who were helping intelligence agencies in Afghanistan, Iraq and elsewhere.

The US indictment claims Assange conspired with army intelligence analyst Chelsea Manning to crack a scrambled password, known as "hash", to a classified US defence department computer.

Assange denies plotting with Manning to crack an encrypted password on US Department of Defence computers and claims there is no evidence anyone's safety was put at risk.

The US government has said it would appeal the decision to disallow the extradition and have 14 days from January 4 in which to lodge the paperwork.

Assange's partner and mother of his two children, Stella Moris, was among a large group of his supporters who had gathered at court.

"This is a huge disappointment. Julian should not be in Belmarsh prison in the first place. I urge the [US] Department of Justice to drop the charges and the President of the United States to pardon Julian," she said.