'Will Address Situation In Middle East': NATO Ambassadors To Meet On Iran Crisis

The killing of Qasem Soleimani in a US drone strike at Baghdad airport surprised many of Washington's allies. 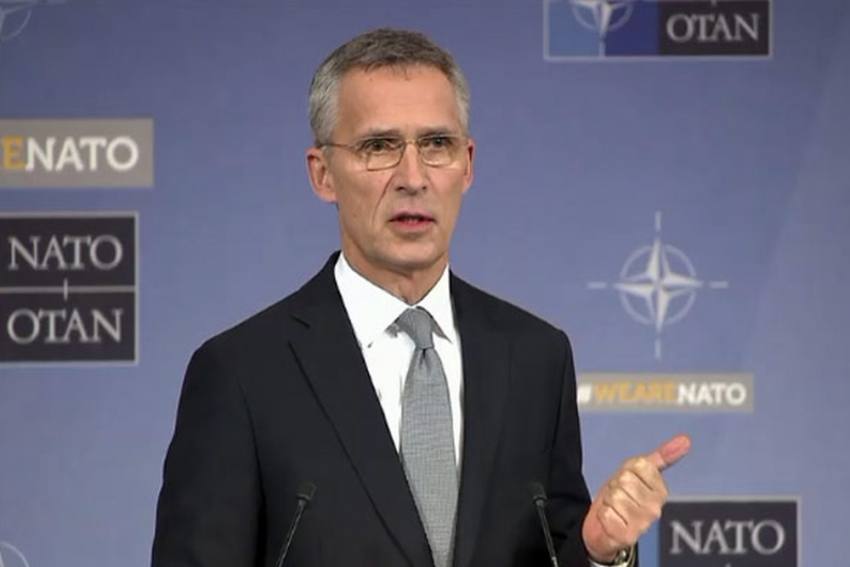 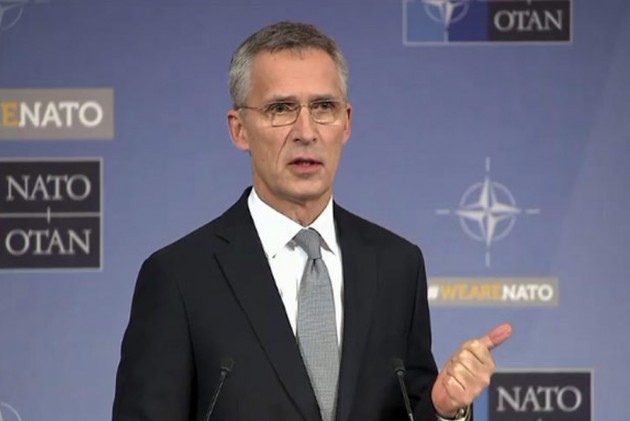 Ambassadors of the North Atlantic Treaty Organization (NATO) will meet at their Brussels headquarters on Monday as Middle East tensions mount after US forces killed a top Iranian general.

"The North Atlantic Council will address the situation in the region," a NATO official said.

"The secretary-general decided to convene the meeting of NATO ambassadors following consultations with allies." Last week's killing of Qasem Soleimani in a US drone strike at Baghdad airport surprised many of Washington's allies and triggered calls for de-escalation.

But Tehran has vowed to avenge the commander, and US President Donald Trump has threatened "major retaliation" if any American targets are hit.

The situation has also deteriorated in Iraq, where lawmakers have called for the 5,200 US soldiers deployed there to leave.

NATO maintains a training mission in Iraq, preparing local forces to take on Islamic State group extremists, but this would be in doubt if coalition forces pull out.

On Saturday, a NATO spokesman said the mission, which involves several hundred allied personnel, was continuing "but training activities are currently suspended."

He also confirmed that NATO Secretary-General Jens Stoltenberg had spoken by telephone with US Secretary of Defence Mark Esper since Friday's strike.