Will Prevent Instability, Says Afghan President Amid Reports He May Quit

The Taliban have captured much of northern, western and southern Afghanistan, and are now battling government forces just 11 kilometers (7 miles) south of the capital, Kabul. 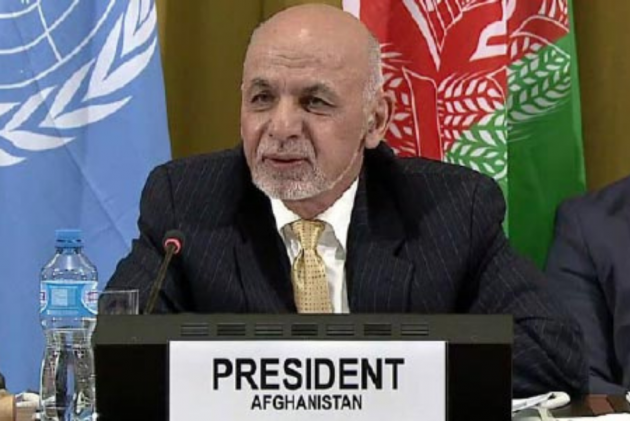 Afghan President Ashraf Ghani says he will not give up the “achievements” of the last 20 years and that “consultations” are underway.

He delivered a brief and vague televised address on Saturday, his first public appearance in days following a major Taliban advance.

There have been speculations that Afghan President Ghani may quit soon, with Taliban resurgence.

The insurgents have seized most of northern, western and southern Afghanistan and are battling government forces some 11 kilometers (7 miles) south of Kabul.

The United States is set to withdraw its last forces by Aug. 31, raising questions about the survival of Ghani's Western-backed government.

The U.S. invaded Afghanistan after the 9/11 attacks nearly 20 years ago.

The Taliban captured all of Logar and detained its provincial officials, Hoda Ahmadi, a lawmaker from the province, said Saturday. She said the Taliban have reached the Char Asyab district, just 11 kilometers (7 miles) south of the capital, Kabul.