The woman named Siriporn Niamrin was walking along the beach when a strange-looking mass caught her attention on February 23. 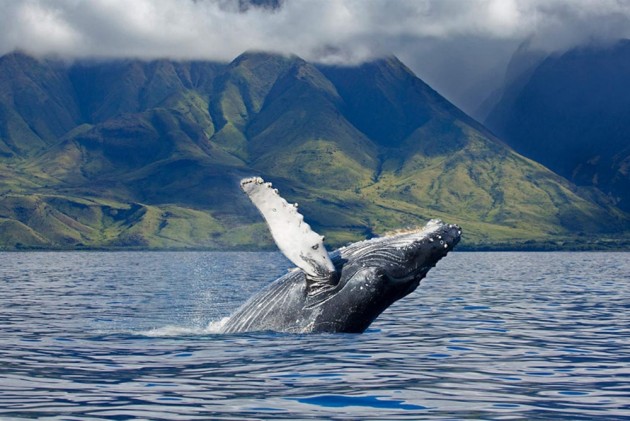 A woman in Thailand found whale vomit worth £ 1,90,000 while taking a stroll near her beach house. The woman named Siriporn Niamrin was walking along the beach when a strange-looking mass caught her attention on February 23.

Siriporn assumed that it could be worth some money after inspecting the huge mass.

She brought it home and told her neighbors about it. It is then that she discovered that the strange-looking mass is actually whale vomit also known as ambergris. Ambergris is an important ingredient that is used in the manufacturing of perfumes.

To check its authenticity, Siriporn held a flame to the 12 inches-wide and 24 inches-long mass causing it to melt and then harden.

Ambergris is also called “floating gold” and “treasure of the sea” and is produced by sperm whales. It solidifies and floats on the surface. Initially, ambergris gives out a foul smell but once dried out, it develops a sweet fragrance which is then used by the high-end perfume industry.