World Emoji Day: Here’s How Tech Giants Such As Google And Facebook Are Revamping Emojis

Every year, new emojis are added and at the moment, the next major update, Emoji 14.0 is in the works. 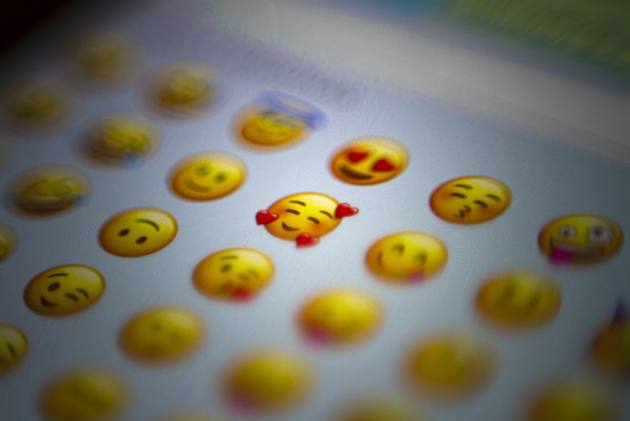 World Emoji Day is celebrated on July 17. Emojis are a part and parcel of social media and netizens extensively rely on them to express their feelings and emotions.

Every year, new emojis are added and at the moment, the next major update, Emoji 14.0 is in the works.

According to a report published by Indian Express, “The upcoming Emoji 14.0 update will offer new emojis alongside Unicode 14.0. While this year’s emojis are yet to receive approval, iPhone users can dress up their Memoji with brand new customizations that are available in the public beta preview of iOS 15.”

Further, according to NDTV, “In the draft set of emojis are a saluting face, a biting lip, and something all of us will resonate with — a low battery emoji. The heart-hand emoji, that was missing until now, is also there in the next draft called Emoji 14.0. Some of the other notable inclusions are a melting face, a face with open eyes and hand over mouth, and a face with a peeking eye emoji.”

Further, according to reports, Facebook will be rolling out emojis with sound on Facebook Messenger, called "Soundmojis". According to the social media giant, Soundmojis will let users send short sound clips in a Messenger chat. These emojis include, clapping, evil laughter, drumroll and much more. The Soundmojis can be accessed by clicking on smiley face in a chat, which will open the expressions menu. Then, users can select the loudspeaker icon and preview and send their favourite Soundmojis.

Meanwhile, Google has revamped as many as 992 emojis to make them “more universal, accessible and authentic", reports claimed.

The revamped emojis are expected to first be rolled out on Gmail and Google Chat, while they will come to Chromebooks with an improved emoji picker in Chrome OS 92 at the end of July.