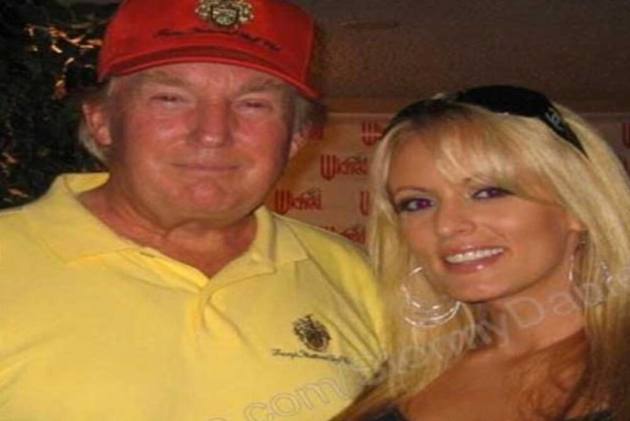 They were my "worst  90 seconds", said adult star Stormy Daniels while talking about her alleged sexual encounter with Former US President Donald Trump in 2006. "It...made me hate myself", she added.

Claiming she did not expect to have sex with Trump, she said, "I thought about how to escape the room".

"I thought I could definitely outrun him", she added.

Daniels made the comment while speaking to Donald Trump's former lawyer Michael Cohen during a podcast.

Daniels has claimed that she had an affair with Trump in 2006. The former US President has denied her claim.