A senior police officer said Sushil Kumar, the only Indian to win two individual Olympic medals, is yet to join the investigation. 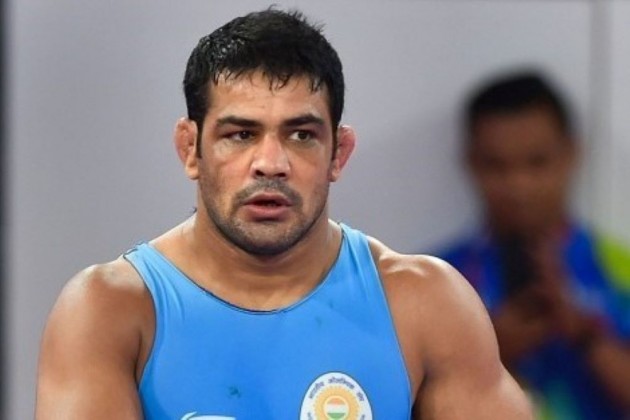 The Delhi Police on Thursday said it is conducting raids in search of two-time Olympic medallist Sushil Kumar and others in connection with a brawl that led to the death of a wrestler inside the Chhatrasal Stadium complex in north Delhi. (More Sports News)

A senior police officer said Kumar, the only Indian to win two individual Olympic medals, is yet to join the investigation.

Teams have been formed and raids are being conducted in Delhi and the neighbouring states, the police said.

A 23-year-old wrestler died and two of his friends got injured after they were allegedly brutally assaulted by other wrestlers inside the Chhatrasal Stadium.

The incident occurred in the intervening night of Tuesday and Wednesday over a dispute related to a property located in the Model Town area.

Prince Dalal (24), a resident of Haryana's Jhajjar, has been apprehended in connection with the case and a double-barrel gun has been seized from his possession.

The police said they have seized two double-barrel guns, seven live cartridges, two wooden sticks and five cars in connection with the case.