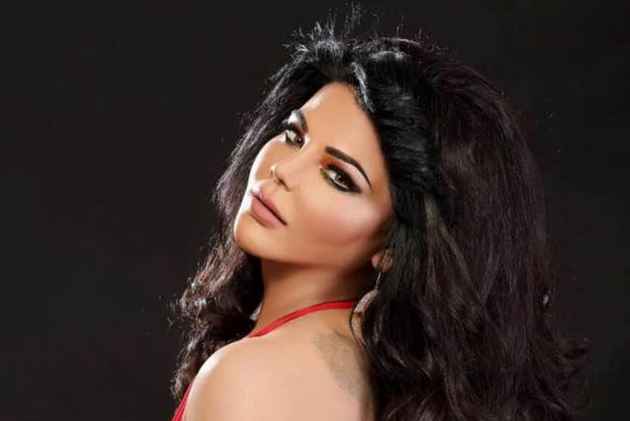 Amid the ongoing debate over casting couch in Indian film industry, especially in Bollywood, actress Rakhi Sawant has admitted to being a victim.

"When I was a struggler, yes, I did face the casting couch. But it wasn't as if every producer or director I approached was guilty. As in every walk of life, there is sexual corruption in the film industry also. As far as I was concerned, this was just in the beginning. But I had talent and I didn't have to give in. I learnt to say no. And I used my talent as an artiste to make my way through life. I suggest all strugglers to have patience and not surrender to the temptation of shortcuts," she told IANS.

Recently, famous Bollywood choreographer Saroj Khan defended the practice of casting couch in the film industry while interacting with media in Nagpur. She had defended the practice while saying that at least that gives jobs. However, after the remarks met with severe criticism, she apologised saying that the remarks should have been seen in context with the question that was asked of her.

While speaking to the news agency, Rakhi supported Khan in the opinion that there is no coercion involved when sexual favours are exchanged.

"Nobody rapes anyone in this film industry. It's all consensual and voluntary. In this, I fully support Sarojji. At least she has spoken her mind and let the world know the truth. People in Bollywood don't speak out the truth about the casting couch although it is happening right here in front of their eyes. They feel they are making their way up why should they bother with what's happening around them? I really admire Sarojji for letting the world know the reality that they have to face every day. Sarojji has seen what goes here. I totally agree with her."

Advising aspiring actors, Rakhi said: "Have faith in your talent. Have patience. Don't give in to shortcuts. I've seen so many girls throw themselves at producers. This is not good. I don't want to take any names. Lekin aisa hota hai (But this happens). It shouldn't be so. Salman Khan and Priyanka Chopra are superstars because of their hard work and not for any other reason. The ones who take the shortcut end up on a different track altogether. Don't do this to yourself. And don't blame producers for taking what you have to offer."

Recently, Congress leader Renuka Chowdhury also drew a controversy when she stated that Parliament was not immune to the casting couch, describing the practice as the "bitter truth" not just of the film industry but of all work spaces.

The former Member of Parliament also attacked Prime Minister Narendra Modi, alleging that he had "snatched" her dignity when he said during a debate in the Rajya Sabha that she reminded him of a character in the Ramayana serial aired on television.

Pitching for a "you too" movement, Chowdhury said, "There must be a 'you too' campaign so that any woman can say - I am naming you because you are responsible and you too are an offender."

The MeToo campaign, which calls out sexual offenders, began in Hollywood late last year and triggered a global movement against sexual abuse.