Both AMU and Jamia are backed by the Central Government and were declared as minority institutes by the former UPA government. 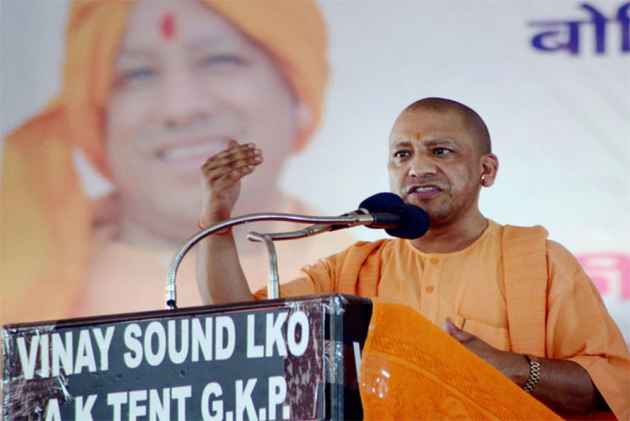 Adityanath was in Kannuaj on Sunday to pay tribute to former Uttar Pradesh minister Ram Prakash Tripathi on his 10th death anniversary.

Addressing a gathering, he asked the pro- Dalit activists to raise the issue of Dalit reservation in AMU and Jamia Millia University.

The issue of reservation has been a matter of debate in both AMU and Jamia for quite some time.

Both AMU and Jamia are backed by the Central Government and were declared as minority institutes by the former UPA government.

Last year, the Bharatiya Janata Party (BJP) had raised the issue of reservation of seats in the two universities for SC, ST, and OBCs.