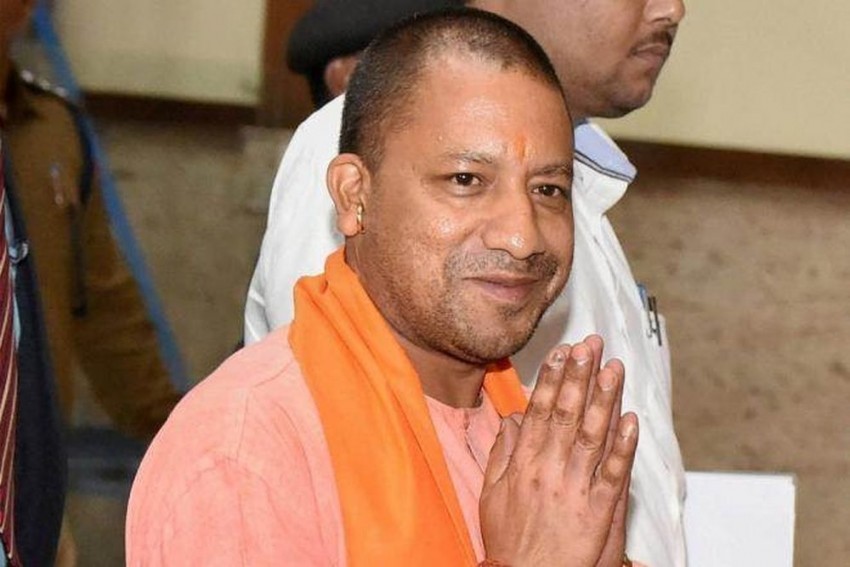 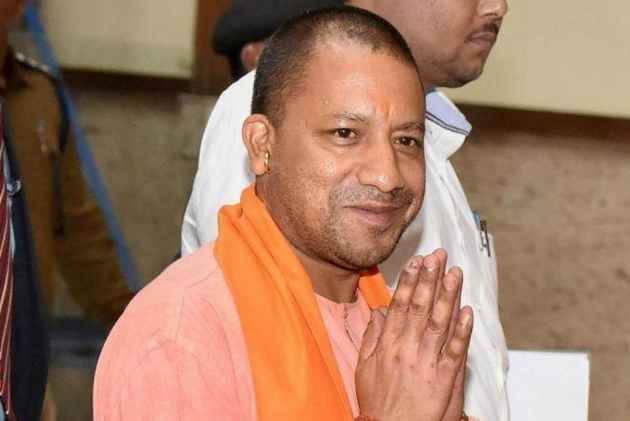 UP Chief Minister Yogi Adityanath today visited the areas ravaged by Wednesday's dust storm in Agra district, where he took stock of the damage and assured the victims and their families of all necessary help.

The chief minister, who reached Agra last night cutting short his Karnataka poll campaign after the opposition targeted him for his absence from the state, went to the SN Medical College hospital and the district hospital this morning to meet the people injured in the dust storm.

The chief minister visited several villages in Khairagarh tehsil here, the worst affected in the dust storm that left a trail of death and destruction, disrupting power lines, uprooting trees and claiming the lives of over 40 people in Agra alone.

Cheques to survivors and members of the bereaved families were distributed. Consoling the affected families, the chief minister said that district officials have been told to provide relief under various state and central government schemes, including homes under Prime Minister's Avaas Yojna.

Adityanath, who conducted an aerial survey of the affected areas, said more than 800 electric poles were damaged, causing disruption of power supply.

After visiting half a dozen villages, the chief minister told reporters that relief material and cheques for financial compensation had been promptly distributed.

"The victims will be given all necessary help so that they can stand on their own feet as soon as possible," the chief minister, who had drawn flak for staying away from his state even after a storm claimed 73 lives there, said.

He was earlier scheduled to campaign in Karnataka till Saturday noon for the May 12 assembly elections.

Parts of western UP were battered in the Wednesday's storm which also struck the adjoining Rajasthan districts. Forty-three people died in Agra district alone. Altogether, 124 people were killed and over 300 others injured in five states due thunderstorms and lightning in the last two days.

"I am sorry your CM is needed here in Karnataka," Karnataka Chief Minister Siddaramaiah, who has had a running battle on Twitter with his UP counterpart, had posted.

"I am sure he will return soon & attend to his work there," the Congress leader tweeted.

Samajwadi Party president Akhilesh Yadav, while condoling the deaths, had said in a tweet, "CM should immediately return to UP leaving aside campaigning in Karnataka. People have elected him to resolve the problems of their state and not for politics of Karnataka.”