Uttar Pradesh Chief Minister Yogi Adityanath is likely to announce a 151-metre statue of Lord Ram on the banks of Sarayu river as a Diwali gift for the people of Ayodhya. 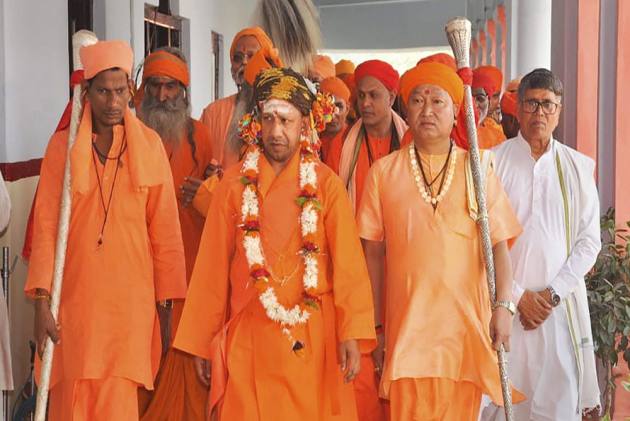 Uttar Pradesh Chief Minister Yogi Adityanath is likely to announce a 151-metre statue of Lord Ram on the banks of Sarayu river as a Diwali gift for the people of Ayodhya.

According to media reports, the statue of Lord Ram will be made up of bronze and will cost Rs 330 crore. The report added that a 36-metre pedestal and a museum have also been planned.

Rishikesh Upadhyay, the mayor of Ayodhya Municipal Corporation, told PTI, "There is a proposal to install a 151-metre-tall statue of Lord Ram on the banks of the Saryu river in Ayodhya.... Uttar Pradesh Chief Minister Yogi Adityanath may make an announcement on this on the occasion of Dev Deepawali."

"The place where the statue will be installed will be finalised after the soil is tested. The statue is likely to come up in the vicinity of Sant Tulsidas Ghat. Officials are looking at two-three sites, after which they will pick the best one," Upadhyay, a BJP leader, added.

The Uttar Pradesh unit chief of the Bharatiya Janata Party (BJP), Mahendra Nath Pandey, said, "Yogi Adityanath, in addition to being the chief minister, is the 'peethadheeswar' (head) of a prominent 'peeth' and sant. He must have made some plans pertaining to Ayodhya, which is a place of religious interest, pilgrimage and also the birthplace of Lord Ram."

"Let Diwali come and you will get good news," he told reporters.