Minister of state for Waqf Mohsin Raza alleged that both Sunni and Shia Waqf boards are being charged with corruption, and the government will dissolve them soon 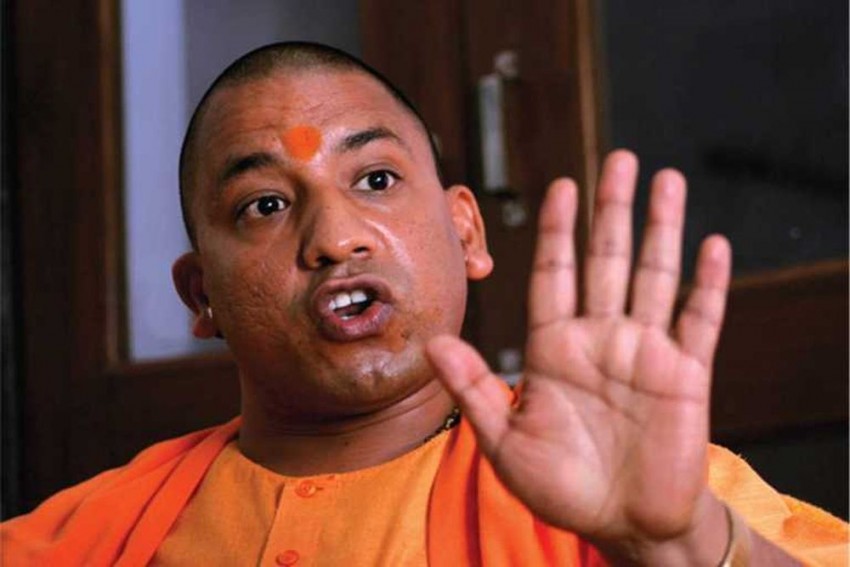 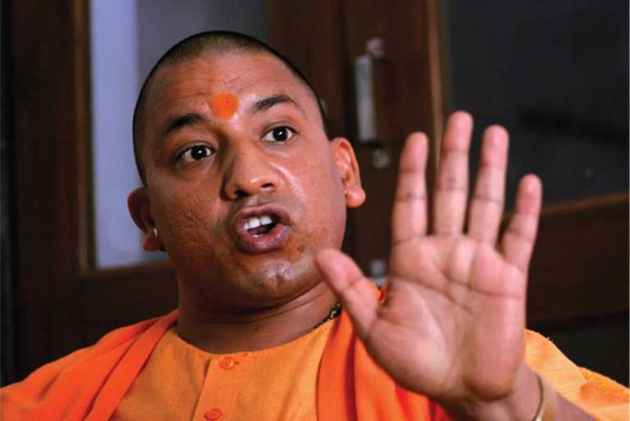 The Uttar Pradesh government is mulling forming a "UP Muslim Waqf board" by merging the separate Sunni and Shia Waqf boards to prevent "wastage of money", minister of state for Waqf Mohsin Raza said.

He alleged that both Sunni and Shia Waqf boards are being charged with corruption, and the government will dissolve them soon.

Though things are still to be finalised, the minister said the UP Muslif Waqf board when constituted will have members of both Sunni and Shia communities and its chairman will be selected from among them.

"The government has got a number of letter and suggestions from various quarters regarding the merger of Sunni and Shia Waqf boards. After which, the government has sought a proposal in this regard from the department concerned.

"After Law department's review of the proposal, the government will consider it and form the UP Muslim Waqf board," Raza told PTI.

He also claimed that all states of the country except UP and Bihar have only one Waqf board.

According to Raza, having separate Waqf boards in the state is not "legal".

Quoting the Waqf Act 1995, he said Shia or Sunni should have at least 15 per cent share in total Waqf units for constitution of separate boards, which he said is not the case in UP where the Shias account for only 5,000 units of the total 24,000 Waqf units.

The minister further said that as per the Central Waqf council, there are only 3,000 units of Shia Waqf Board, and that there was no point in keeping a separate Shia Board.

"Separate chairman, CEO and other staff incure heavy expenses. It is a wastage of money," Mohsin Raza said.

Reacting to the development, Shia Waqf board Chairman Waseem Rizvi said there is no provision to separate Sunni and Shia boards which were constituted in 2015 for the the tenure of five years.

"There is no provision to dissolve the board. After the tenure ends, the government can inquire about number of Waqf units and their income to proceed further," Rizvi said.

Rizvi also alleged that the share of income of Shia Waqf board is over 15 per cent of the total income.

However, Chairman of UP Sunni Waqf Board Zufar Farooqui said they welcome the initiative of merging both the boards into one.

But with that said, he wondered why the state government is changing a decision also taken under the BJP rule in 1999 by then chief minister Kalyan Singh.

"In 1999, when the BJP was in power and Kalyan Singh was the Chief Minister he constituted separate Shia and Sunni Waqf boards. Question arises whether the present government does not endorse the previous BJP government's decision," Farooqui asked.