You Cannot Insult Any Chief Minister Just Because They Are Not From Your Party: SC

"You cannot insult the prime minister and any chief minister just because they are not from your political party. You must show respect to them." 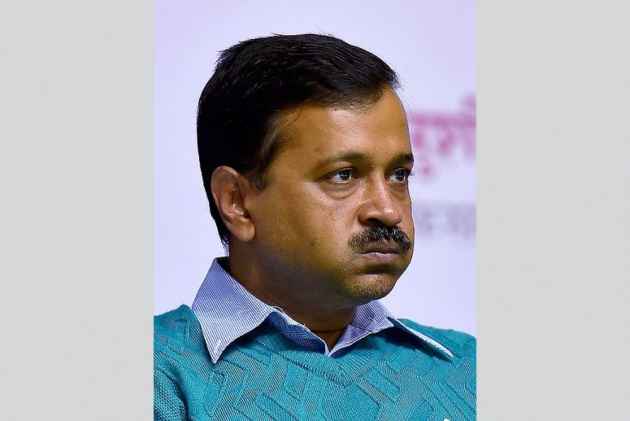 The Supreme Court today took strong exception of the use of derogatory language against Delhi Chief Minister Arvind Kejriwal in placards during BJP protests against the ongoing sealing drive in the national capital, saying such insulting acts should be "strongly discouraged".

A bench comprising Justices Madan B Lokur and Deepak Gupta referred to a CD filed by the court-mandated monitoring committee and said it had found two objectionable things in video footage of the anti-sealing protest -- waiving of flags of a particular political party and carrying banners which were derogatory to the Chief Minister of Delhi.

It said the Delhi chief minister had nothing to do with the sealing drive since it was the monitoring committee which was carrying out the work.

"Apart from the fact that the chief minister of Delhi has nothing to do with the matter, it is extremely unfortunate that the head of government of the union territory of Delhi (or any head of government for that matter) should be referred to in a derogatory manner through placards being carried by the supporters of elected representatives of the people. This belittles the office of the head of government and must be strongly discouraged," the bench said.

During the hearing today, the top court also discharged BJP MLA Om Prakash Sharma and municipal councillor Gunjan Gupta, against whom it had earlier issued show cause notices to explain why contempt proceedings should not be initiated against them for obstructing the authorities from carrying out the sealing drive.

The bench said it has gone through the CD containing video footage of the protest and it appeared that Sharma and Gupta were not obstructing the authorities and police but were only discussing the matter to convince them that the sealing operation should not continue.

"In our opinion, this does not amount to contempt of the orders of this court or obstructing the monitoring committee and the Delhi Police from carrying out its functions," it said.

Regarding the derogatory manner in which Delhi chief minister was referred to during the protest, the bench said, "You cannot insult the prime minister and any chief minister just because they are not from your political party. You must show respect to them."

"The alleged contemnors (Sharma and Gupta) should ensure that steps are taken by them to convince their supporters not to insult public functionaries through banners or placards," the court noted in its order.

The apex court had earlier ordered restoration of its monitoring panel to identify and seal offending structures.

The committee, comprising K J Rao, former advisor to the Election Commission, Bhure Lal, chairman of the Environment Pollution Control Authority, and Major General (Retd) Som Jhingan, was set up on March 24, 2006, by the apex court.