Zika Is Not Funny: Brazilians Boo Americans For Offence

The Brazilian crowd has been upset with the US team as several American athletes dropped out of the Olympics because of “concerns over the virus”. 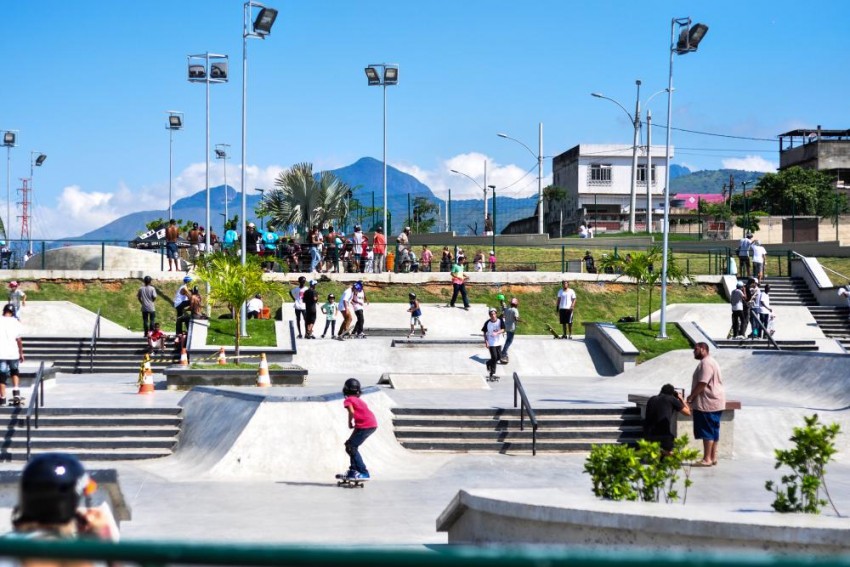 Brazilians have been upset with Americans for projecting a negative image of their country as a dangerous third world country.
Victor Carvalho/RMC
Shobhan Saxena 2016-08-15T14:01:13+05:30 Zika Is Not Funny: Brazilians Boo Americans For Offence 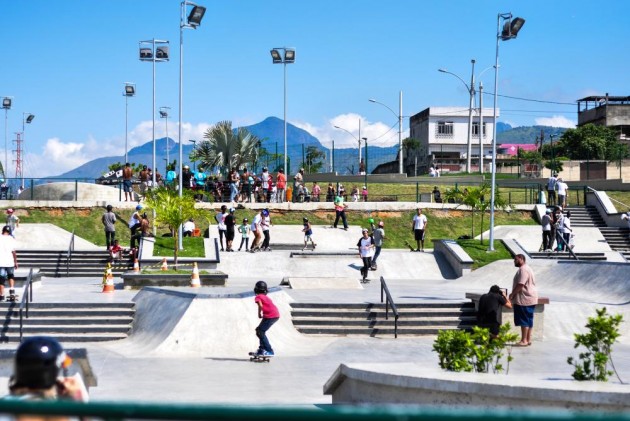 In popular imagination, mostly of western type, Brazil evokes two images: a tropical paradise, but also a dangerous third world country where bandits and beasts roam around freely. So, when the Zika virus story broke out sometime last year, the panic caused by it reached such alarming levels that at one point they were event talking about postponing or event cancelling the Games in Rio.

But, somehow the Zika scare was taken over by other terrible stories coming out of Brazil. With the country’s politics reaching a crisis point, Zika, the mosquito-borne virus that can cause microcephaly (abnormally small heads) and other neurological disorders in new-born babies, almost vanished from the news cycle.

Now with the Games being played in Rio, the virus is back in circulation – in a different form. The word Zika is being used by a very boisterous Brazilian crowd to boo American athletes, some of whom have either made fun of Brazil or expressed strong reservation about going to the country for Olympics. Hope Solo, the goalie of the US football team has been taunted with the cries of “zika, zika” at all the venues the Americans played their games before being knocked our by Sweden.

Before the Amercian arrived in Brazil, Solo joked on Twitter about being #zikaproof on the #RoadToRio. She also posted photos of mosquito repellents with not very flattering comments about the host country. The Brazilians, obviously upset with her, gave it back to her at every game. Whenever Solo touched the ball, a loud chorus of boos filled the stadiums. At times entire stadiums shouted “Zika” in unison as Solo would take a goal kick.

Solo was not the only American who has faced the brunt of Brazilian wrath at these Games. On Sunday morning, at a beach volleyball game on Copacabana Beach, many people shouted “Zika, Zika” every time American players Lauren Fendrick and Brooke took their serves n their match against Poland.

Though Fendrick and Sweat have not made any public comments about the virus, the Brazilian crowd has been upset with the US team as several American athletes dropped out of the Olympics because of “concerns over the virus”.

It’s not just US players who have offended Brazil. Demi Lovato, the 23-year-old American singer and her mother joked about people in Rio contracting the Zika virus. In a Snapchat video, shared on Friday, August 13, Lovato’s mom is heard saying: “Everybody down in Rio gonna get the Zika virus,” prompting laughter from the “Confident” singer in the background.

On Sunday, the singer took to Twitter to apologize for the comment. But that may be too little and too late. The American athletes are likely to get “Zika” boos till the Games are over.