With the military overthrowing the government and rival VP Mnangagwa now set to take control, Mugabe's grip on power is not just threatened but absolutely annihilated. 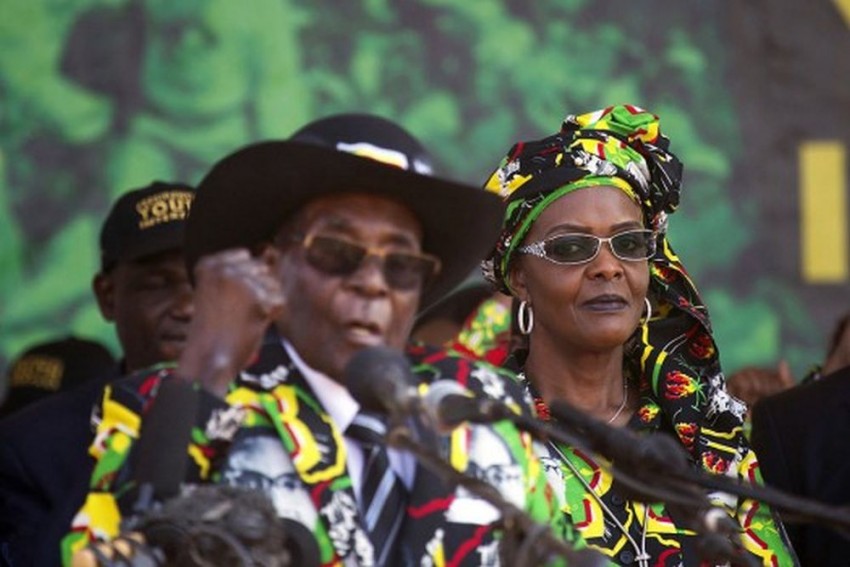 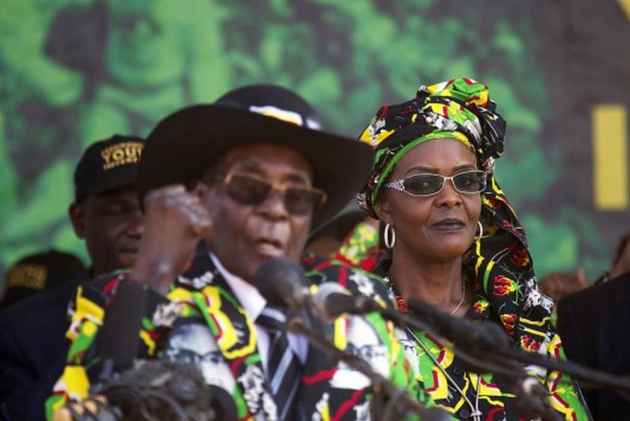 Crisis in Zimbabwe seem to have culminated in anticipation of what lies ahead for President Robert Mugabe who has been controlling the reins of the country since 1980 when the country declared independence from Britain.

People across Zimbabwe are starting another day of uncertainty amid quiet talks to resolve the country's political turmoil and the likely end of President Robert Mugabe's almost four decades-long rule.

Mugabe has been in military custody and a joint statement by more than 100 civil society groups urged the world's oldest head of state, to peacefully step aside and asked the military to quickly restore order and respect the constitution.

"Mugabe emerged from prison bent on revolution, determined to overthrow white society by force. Military victory, said Mugabe, would be the 'ultimate joy," Martin Meredith, a British author who wrote biographies of Mugame and Nelson Mandela had said.

Mugabe, considered as the post colonial hero, is likely seeing an unheroic defeat. His wife, the ambitious Grace Mogabe, who was brought from obscurity to the coveted position of the first lady, was expected to succeed her husband. She was accused of poisoning the Vice-President to make a clear path for herself and was known for her lavish spending while the country suffered economic crisis.

With the military overthrowing the government and rival VP Mnangagwa now set to take control, Mugabe's grip on power is not just threatened but absolutely annihilated.

In an editorial published in ABC news, Mugabe is addressed as a "very special type of despot who habitually fronts public rallies wearing suits cut from cloth emblazoned with his own image."

Though hailed as a revolutionary, Mugabe is also held responsible for economic mismanagement, corruption, anti-white racial discrimination and dictatorship.

Hyper-inflation and economic collapse in Zimbabwe is often attributed to Mugabe's radical decision to confiscate the land of white farmers in the country. The now former President had been persistently trying to evict all the white farmers remaining in the impoverished nation, triggering the economic fall-down the nation now finds itself in. Nevertheless, his larger-than-life personality never fell apart, till now.

He is the world's oldest head of state, but his poor health has fueled a bitter succession battle as potential replacements jockey for position.

In speeches this year, Mugabe has often slurred his words, mumbled and paused for long periods.

His lengthy rule has been marked by brutal repression of dissent, mass emigration, vote-rigging and economic collapse since land reforms in 2000.

But he was once the man to watch out for.  From being an unknown guerilla leader in most of Europe, to snatching power from white colonists in Zimbabwe in 1980 to inviting Nelson Mandela in his high-profile wedding to Grace, Mugabe was the epic hero, with the tragic flaw of having an insatiable thirst for more power.

Peter Godwin, a white Zimbabwean writer who has been critical of Mugabe, said "Mugabe has been absolutely consistent. From the very beginning, he realized he could get what he wanted through violence."
But with his house-arrest by the military and the transition of power to his rival, he has now got to cease control.

Tensions between Mugabe and the military establishment, which has long helped prop up his authoritarian rule, erupted in public over recent weeks.

Mnangagwa's dismissal left Mugabe's wife Grace, 52, in prime position to succeed her husband as the next president -- a succession strongly opposed by senior ranks in the military.

After the military takeover which was initially thought of as a coup, President Mugabe and Grace made no public comment and their exact whereabouts was not known, while government and army spokesmen were not available to comment.

"The government's silence on the military deployments seem to confirm that President Mugabe has lost control of the situation," Robert Besseling, of the London-based EXX Africa risk consultancy, said.